Though money has yet to be appropriated for the $250 million Technology Modernization Fund established under the Modernizing Government Technology Act, the White House has released formal guidance on how agencies can now begin submitting proposals to receive that money.

“The board will consider project proposals based on financial, technical and operational criteria. Approved projects will receive funds in an incremental manner, tied to specific project milestones and objectives, and will be regularly monitored by the board for success.”

Under the MGT Act, which passed as part of the 2018 National Defense Authorization Act, agencies have two new methods for IT modernization funding: optional working capital funds within each agency that enable longer-term savings for big projects and a central Technology Modernization Fund that requires agencies submit project proposals. Winning proposals are able to borrow from the fund to finance modernization projects, and must return the money within five years.

The Technology Modernization Fund has presented itself as the harder of the two to accomplish, as Congress must actively appropriate the funds to fill it. Though both the president’s FY2018 and FY2019 budget proposals have called for TMF funding, Congress has not announced whether that will be included in their final omnibus appropriations due on March 23, 2018.

According to the OMB memo, the Technology Modernization Board — consisting of the federal CIO, a senior GSA official, a member of the National Protection and Program’s Directorate and four technically expert employees in the federal government — will be established on March 12, 2018.

Once formed, the board will establish criteria for evaluating TMF funding proposals, which will be posed to the Office of the Federal Chief Information Officer website.

As agencies are already being encouraged to submit proposals, some may end up doing so while blind to the final evaluation criteria the Board will use to make their decisions. There are, however, no limits to the number of proposals an agency can submit to the board, and the memo includes an early template for proposal submissions.

Get our weekly update on federal IT and cloud adoption. 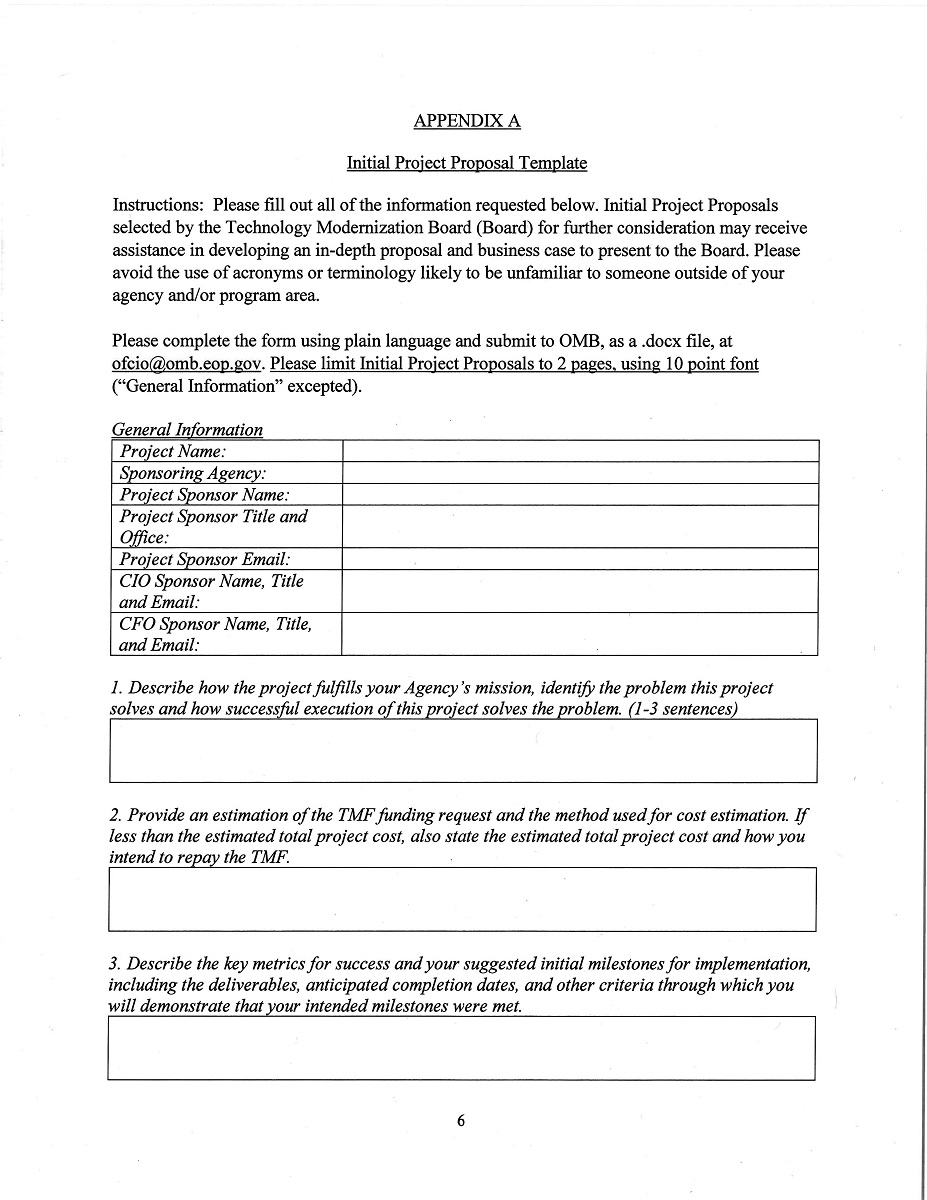 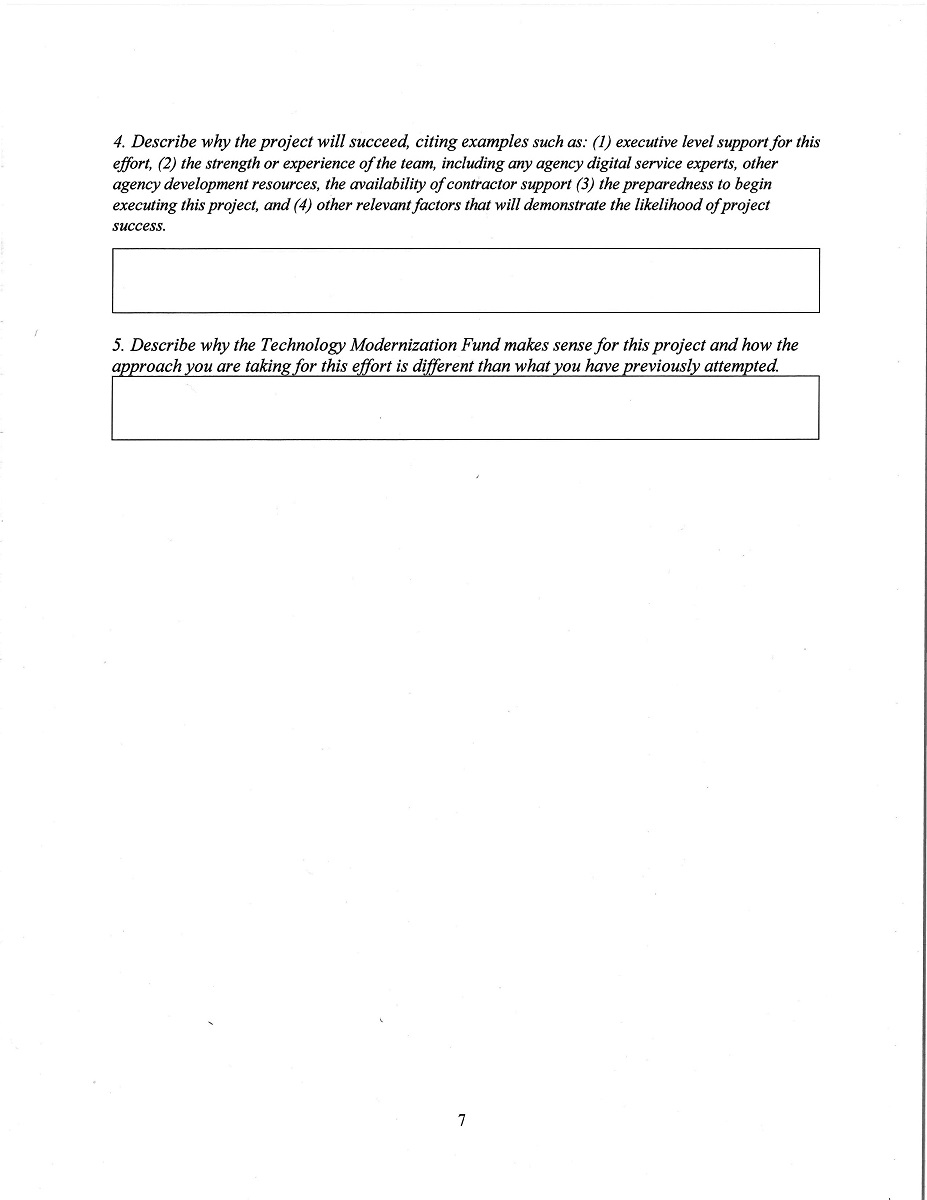 The memo suggests that funding proposals include specific attention to the project’s feasibility, savings and operations effects, impact on agency mission and common solutions.

“Agencies submitting initial project proposals are encouraged (though not required) to address these considerations, including citing or attaching evidence that their project meets any applicable considerations. Agency project sponsors should also be able to address these issues as part of the evaluation process, should a project merit additional examination by the board,” Mulvaney wrote.

Such reports to OMB would include:

Trying to buy a home in a tight housing market can make it hard to escape the rent cycle, but that doesn't mean that finding your dream home is out of reach. Personal finance expert Jeanette Mack explains.

Money Minute - Do's and don'ts when buying a car this summer